Joseph Hubertus Pilates was born in Mönchengladbach, Germany in 1883. He was a very fragile child suffering from rheumatic fever, rickets and asthma. He was determinate to overcome those illnesses with physical strength and therefore started practicing bodybuilding and gymnastics. By the age of 14 his body has so significantly changed, having developed uniformly muscles throughout his body he was asked to pose for anatomical charts.

He became a boxer, and gymnast and enjoyed diving, skiing and trying other sports. His parents were a valuable influence- his mother being a naturalist (today homeopath) and his father a well known gymnast. Other influences forming his method were both the ancient Greeks philosophy of forming the body and mind, as well as other western and eastern forms of exercise such as Yoga and martial arts.

While he was living in England around 1914, working as a boxer and self- defense instructor the First World War broke out and he was interned with other German nationals. During this time in imprisonment he developed his technique of physical fitness further teaching his fellow internees. After the war he worked in a hospital on the Isle of Man with patients who were unable to walk or use their arm- using hospital bed springs leading to develop his famous equipment the Reformer and Cadillac (used in our Studio)

In the 1920’s he immigrated to the USA and opened his own studio with his wife Clara in New York.
He called his method “Contrology” meaning that controlled and precise movements combined with the right breathing technique and proper execution of the workout would lead to a healthy and strong body. The method is a complete coordination of body, soul and mind.

The studio became very well known to rehabilitate clients and for its challenging workouts. In the 1960`s many celebrities were clients of Mr. & Mrs. Pilates, such as George Balanchine and Martha Graham.

Joseph H. Pilates died in 1967 at the age of 84. His wife Clara continued to teach and run the studio for another 10 years until her death 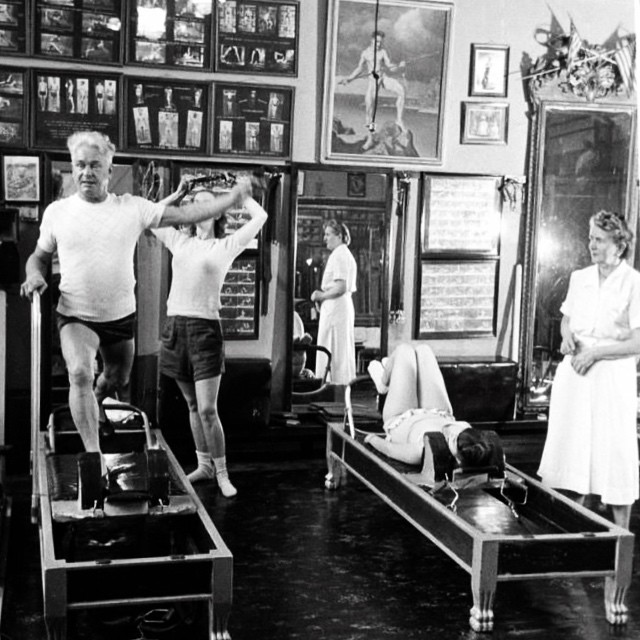 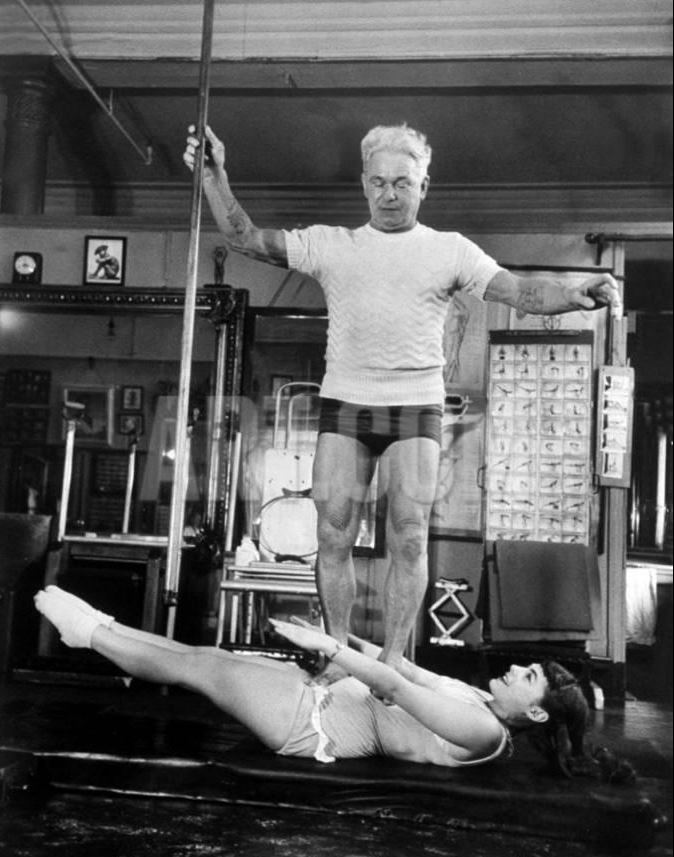 The only boutique style Pilates Studio in Summerville, SC.